Sri Petaling's 10 Must-Try Restaurants
Though Sri Petaling seems far from the city’s trendiest dining spots like Publika, P.J., and Subang Jaya, it rightly deserves to be considered as one, as well. Eateries of all sorts are mushrooming there, specializing in dim sum, shabu-shabu, teppanyaki, bak kut teh, vegetarian fare, coffees and baked goods, and more. While that is worth rejoicing in, it can get somewhat tough to find the crème de la crème. Well, look no further. Here is our pick of the 10 places in Sri Petaling that you must dine at at least once! (The restaurants below are arranged in no particular order. Some of the establishments are not halal.)

Despite having been around already for a decade or so, this gem only got its breakthrough recently. Its revamped menu is filled with crosscultural delicacies, reflecting influences from countries like Italy, Japan, Korea, and Jamaica. Some of its signatures include Mango Insalata, Korean Kimchi-Sausage Omelet Rice, California Unagi-Rice Noodles Roll, Molten Chocolate Cake with Ice Cream, and Marmalade-Caramel Pudding. You'll be spoilt for choice! 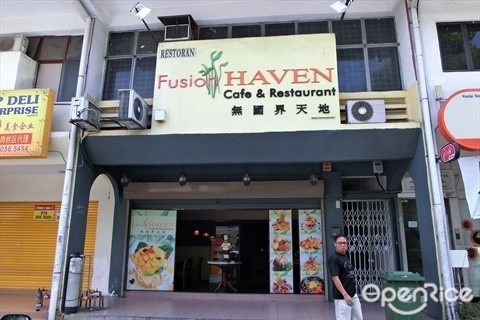 Arguably the best Korean restaurant within the township. It serves up a range of authentic, quality Korean dishes at relatively lower prices than many of its likes. Enjoy classics like pa jeon (seafood and spring onion pancake), bibimbap (mixed rice in hot stone bowl), and kimchi jigae (kimchi stew), as well as "eat-all-you-can" banchan in the restaurant's homey, cozy setting. Also, be impressed by its well-stocked bar, which features “exotic” Korean spirits like bokbunja (blackberry wine), makkoli (rice-wheat alcoholic beverage), and baekseju (glutinous rice-based alcoholic beverage flavored with herbs, like ginseng). Another favorite in the vicinity, this place becomes packed especially come dinnertime. It's been loved for years for its economical, homey, and tasty Chinese cooking, friendly staff, as well as fast services. If you come in the evening, order its specialties like steamed fish and squid stir-fried with salted egg yolks. However, in the morning, the restaurant transforms itself into a coffee shop, with individual vendors selling delicacies like pan mee, chicken or duck rice. This is a godsend for dessert lovers. The coffeehouse whips up heavenly cakes and cookies alongside coffees. All of which are priced reasonably! Additionally, it offers an interesting range of local and fusion delicacies, from steaks, salads, and pastas to fried rice and noodles. Thankfully, its menu is pretty veg-friendly, too, with a number of vegetarian dishes. Some say this restaurant has the best Japanese buffet in town. What sets it apart is it chooses to prepare foods only to order to retain freshness, rather than in advance and let them go stale. To discourage the wasting of food, any leftovers will be charged additionally by weight. Meanwhile, it also serves à la carte, including for bento. Since it is normally crowded, and parking space can be hard to find there, it is wise to plan and make a reservation before heading over. Located on Jalan Radin Bagus, Sri Petaling’s famous food street. Despite its minimalist interior, it offers quality, moreish local and Western dishes. It is especially known for its authentic Kelantanese fare. A trip there would be incomplete without sampling its nasi dagang! On top of that, it also whips up wicked mushroom soup, roast chicken, steaks, seafood laksa, mee hailam, nasi lemak, and more. Don’t forget its desserts, too, like sago melaka, trifle, and crème caramel! 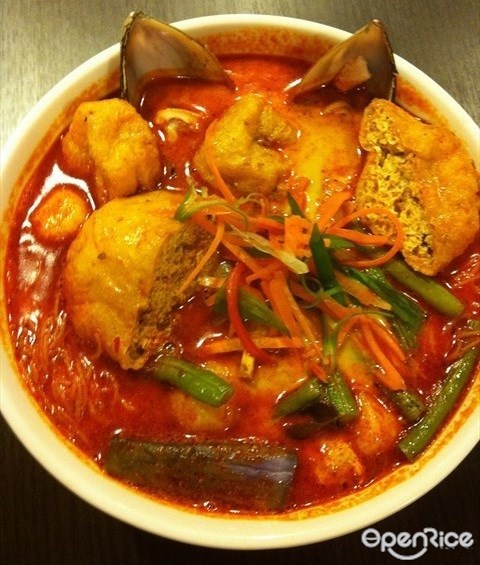 The menu here is dominated by droolworthy noodles, meatballs, and soups. To take things a notch higher, all its noodles and meatballs are handmade. Some of its signatures include “dry” noodles with pork balls, beehoon with pork curry, shrimp balls with noodles in a soothing soup, as well as Hakka seaweed noodle soup with corn, pork balls, and fish cake. Just like any friendly, everyday Chinese eateries, the foods here are reasonably priced! 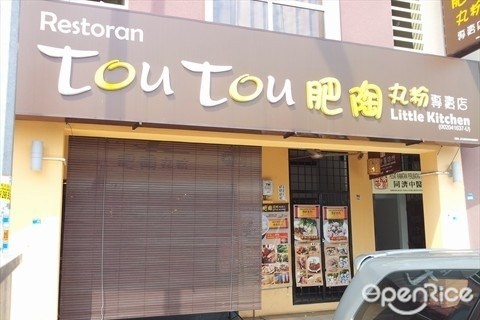 Most residents here are no stranger to this stall, which is famous for tasty, yet affordable clay pot chicken rice. Strangely, though, it bears no name, and the cook / owner is an Indonesian. Rumors say that he picked up the skills from his ex-Chinese boss and started his own business afterwards, which is doing even better than the latter! This gem can get packed on weekends, so make sure you get there early. 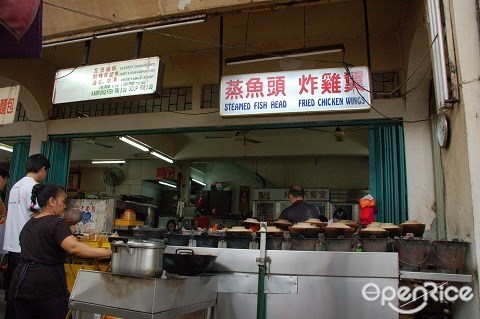 Within Sri Petaling's Glass City, this restaurant stands out with its rustic, wooden structure and a kampong-style attap rooftop. It serves halal, homey Thai cooking. Some of its much-loved dishes are pandan chicken, seafood otak-otak, seafood tom yum, Krathong-style steamed tilapia, mango sticky rice, chendol, and tab tim grob. One caveat, though: This place comes without air-conditioning, and may get sweltering on rainless days, especially during the daytime. So, evenings may work better if you want it cooler! 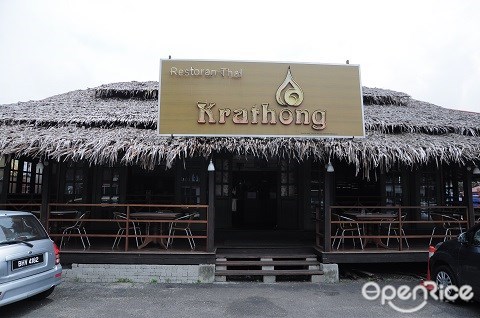